Our reviews will explain what the art or photography is focused on, trigger warnings and a description of what takes place within the images.

We’ll also provide a  rating from one to five for how explicit the content is.

Here The Clit List we aim to cater to the wide range of interests, sexualities and sexual activities that our viewers might be interested in. If you have any suggestions or recommendations about how we can improve our site or better cater to different desires, we welcome and encourage you to contact Ella with your input at ella@mybodybackproject.com.

Interested in exploring your possible desire of feet or have a fully developed foot fetish? This is the website for you!

According to Berg’s Queer Foot Porn’s own stated mission – they strive to assist women to gain self-knowledge of sexual pleasure and desire; empower women to pursue and enjoy satisfying sexual experiences; and inversely, to refuse sexual activities that exploit women’s bodies or do not enhance quality of life. The way that it achieves this mission is to provide a range of photo galleries, including guest pictures, of feet. It also provides a discussion forum for questions related to feet and foot fetishes as well as referrals to other sites.

The Clit List is thankful to a viewer who recommended My Geek Goddess. The Clit List welcomes and encourages your input to the site, so if you would also like to provide a review or recommendation to The Clit List, please email ella@mybodybackproject.com for more details.

My Geek Goddess is a geeky alternative nude pinup site with a cosplay focus co-owned by Oracle and Jessica Nova (100% woman owned!). Their goal is to prove that Nerds and Geeks aren’t just smart, but are also beautiful, powerful and sexy. All the Goddesses featured on the site are actual nerd and/or geek girls who like to play with costumes, with a large number also being queer and therefore catering well to a range of audiences. While the site is currently limited to women and gender fluid folks, it expects to expand to include men in the near future.

The site is well designed so that viewers can follow particular goddesses that they are interested in, to view all their sets, or through galleries of set images. There are also blogs for each of the goddesses as well as forums for general discussion with viewers. Geek Goddess memberships are subscription based and therefore cost $9.95 a month. Purchasing a subscription will give you access to all of the existing photosets, forums and all new photosets that are uploaded regularly. The Clit List highly recommends this site for anyone looking for a pro-women cosplay site!

Sperohh (pronounced Spear-oh) is a bold, bald, badass woman of colour alternative model from the United States. Her resume is a long one, having been shot by many famous photographers and featured in a long list of magazines. Her works range from high fashion, to sexy, and down right kinky – yet always classy, beautiful and edgy. Her website is a pleasure browse with catalogue shots, magazine features, art and nudes. Her website also includes her own photography as well as shots featuring her with a range of other female models. The Clit List highly recommends Sperohh’s works for anyone out there looking for interesting and cutting edge alternative photography with a sexy twist!

Wallace is an American conceptual artist and photographer that is best known for her project CLITERACY  which investigates body rights, gender, citizenship and sexuality through various media including installations, sculpture, and performance including the ‘Clit Rodeo’. Wallace has also produced a video on her work ‘CLITERACY: 100 Natural Laws’ that can be viewed on vimeo.

Sophia Wallace was kindly recommended to The Clit List by one of our viewers. If you too have comments or suggestions for The Clit List, please contact ella@mybodybackproject.com.

Joan Semmel is an American painter and writer that is well known for large-scale nude paintings as seen from her own perspective, her erotic series of heterosexual couples having sex, as well as her study of women’s bodies and sexuality throughout the aging process. In fact, her unique depiction of the female nude was proclaimed in the 1970s as a leading (First-wave) feminist approach to painting. Generally her art focuses on female identity and sexual expression, and are widely noted for their celebration of colour and flesh. The Clit List recommends Semmel’s art to those looking for a vivid expression of cis sex as well as women’s sexual experience and identity including the beauty and grace in ageing.

While her photographs portray women’s sexuality, they are not objectifying, focusing instead on hinting at the rich hidden lives of her subjects. They come highly recommended for those looking for photography of women with an elegant but sexy edge. Note that the photographs do not depict sexual acts, only the beauty and mystery that is the woman’s body.

Some of her photos can be found here:

For those looking for something a little different and very modern – Canadian born Jean Francois Painchaud, also known as ‘Phazed’, is your artist!

Trigger warning: some depict use of illegal substances

However Hokusai has also created a number of other works focusing on sexual acts between men and women in almost a karma sutra style. Recommended for those looking for very beautiful cis art that depicts sex in the Japanese style. 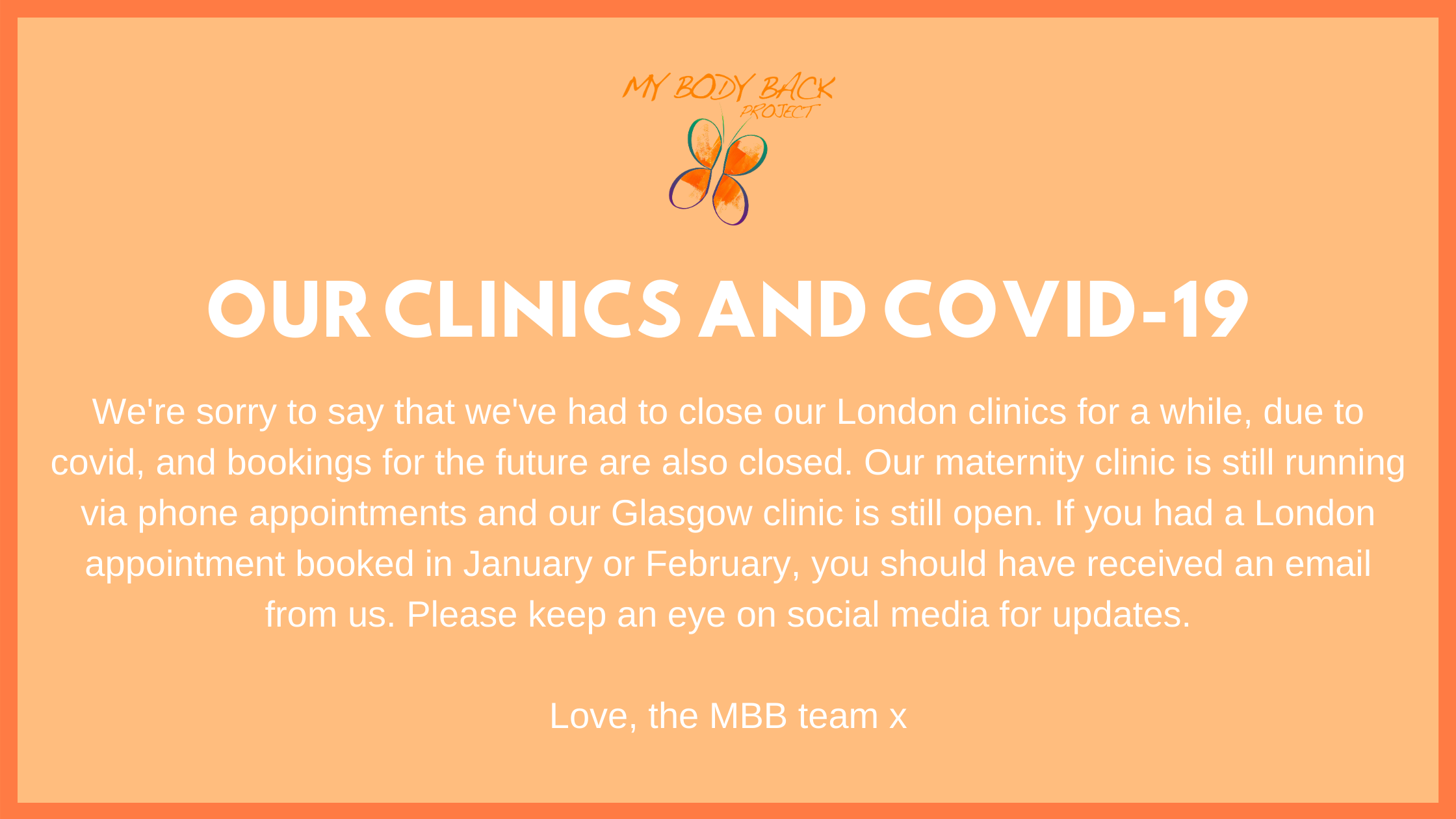